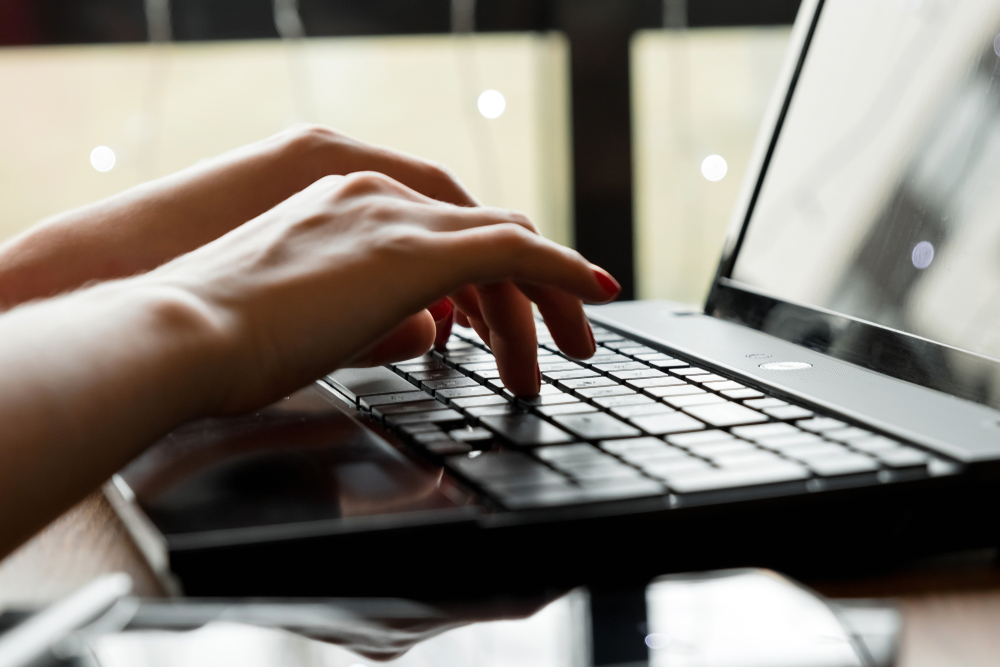 Posted at 23:53h in Uncategorized by Frank Gorkis 0 Comments
0 Likes

It is often the case that many people are unaware of the product structure of SolarWinds and use the wrong name to describe a product, function, or feature. This section outlines how some common names, terms and concepts. It is also intended to broaden your understanding of SolarWinds.

SolarWinds is the name of a company that produces network management software. It is not the name of a product, but it is often incorrectly used synonymously with Orion (SolarWinds flag ship product) or NPM (Network Performance Monitor; Orion’s flagship module.)

Orion is the name of SolarWinds’ flagship product. It is a module based network management system (NMS) that provides data collection, alerting, reporting, job scheduling, dashboards and more. The term “Orion” is often used to describe the Orion Platform. It is acceptable and general practice to refer to Orion as SolarWinds’ Orion. Though it is incorrect to do so, many people refer to Orion as SolarWinds or NPM.

The Orion Platform includes the Orion Core (including the Orion Database,) any installed Orion Modules, and the compute infrastructure on which these components are installed.

The Orion Database is a Microsoft SQL database and contains everything collected by the Orion Modules by way of the Orion Core collection engines. It is highly transactional and can very quickly become the largest database an organization maintains. Most SolarWinds’ Orion performance issues are rooted in an improperly sized or maintained Orion Database.

Where the Orion Core provides the framework through which data is collected, stored, manipulated, and displayed; the Orion Modules provide the definitions as to what data is collected and how it should be manipulated and displayed. Some examples of Orion Modules are: Network Performance Monitor (NPM) and Server and Application Monitor (SAM) but there are many more. Some Orion Modules (parents) provide functionality required by other (dependent) Orion Modules and parent modules must be purchased and installed prior to the dependent modules. For instance, Network Configuration Manager (NCM) requires Network Performance Monitor. Further, each Orion Module is licensed separately and has its own licensing criteria. In some cases dependent modules must equal their parent module’s license quantity or they cannot be installed. Note: that some Orion Modules also use their own database servers—such at, NetFlow Traffic Analyzer (NTA)—to reduce the load on the Orion Database but all aspects of computation, heuristics, display, reporting and alerting and handled exclusively by the Orion Core.